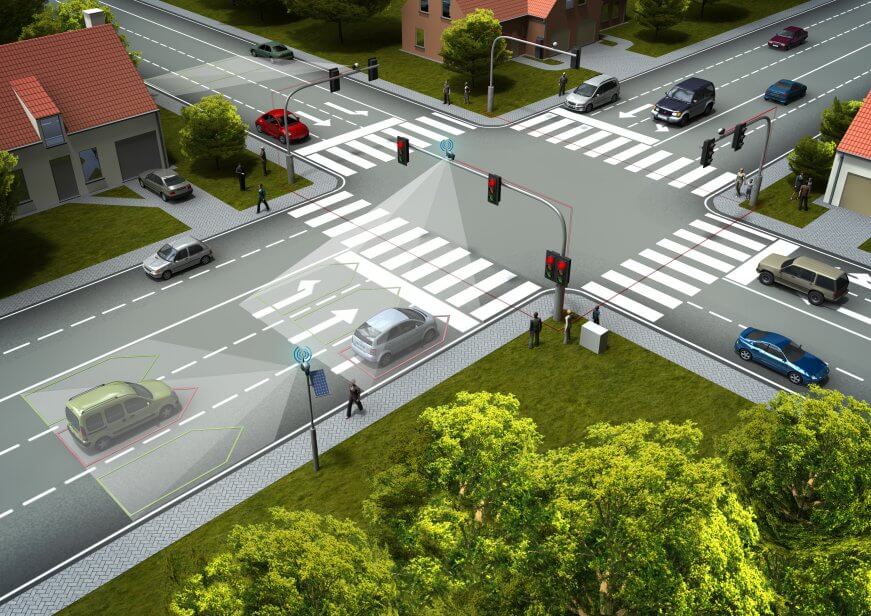 Solution/project name: Ensuring the coordination of the traffic light control system for the non-stop movement of vehicles on city highways.

Scope of application: Traffic and Transportation.

Efficient transport and pedestrian flows management of the selected area of the city and the possibility of their prompt redistribution.

Centerless organization of the "Green Wave" in Polotsk / Novopolotsk with the help of SIDK road controllers; 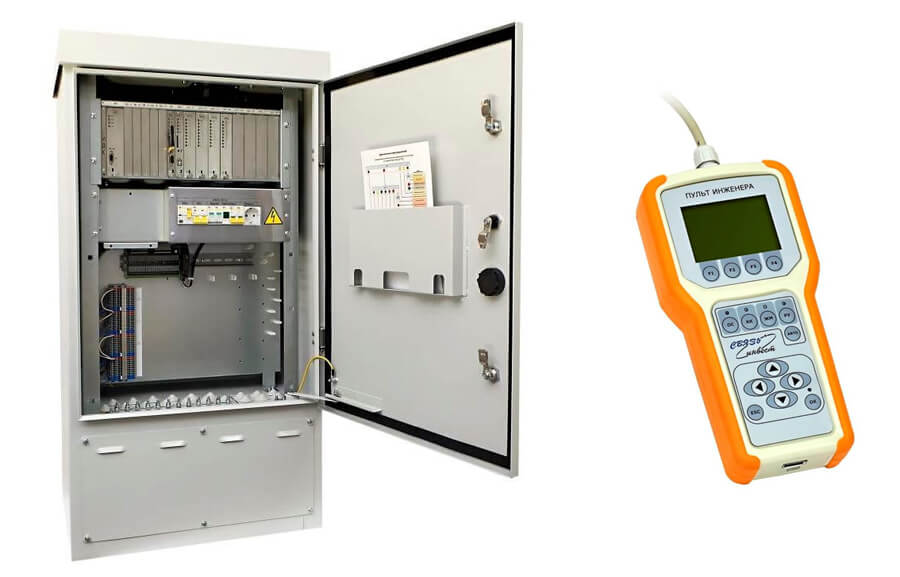 «SIDK» is a modern road controller that combines innovative ideas and reliability. On the one hand, it has an innovative design of European industrial equipment using the multiprocessing of powerful Cortex-M3 processors with a wide range of interfaces. On the other hand, it has a safety architecture that complies with European and local directives and standards. The software architecture opens up many application areas for the controller, and the wide range of supported traffic control algorithms allows the use of «SIDK» as a universal road controller that can be applied to many tasks. The presence of an extensive number of wired and wireless communication interfaces makes it possible to integrate the controller into a flexible network topology, and also allows it to be easily adapted to the rapidly changing world of modern telecommunications.